What is a changemaker? 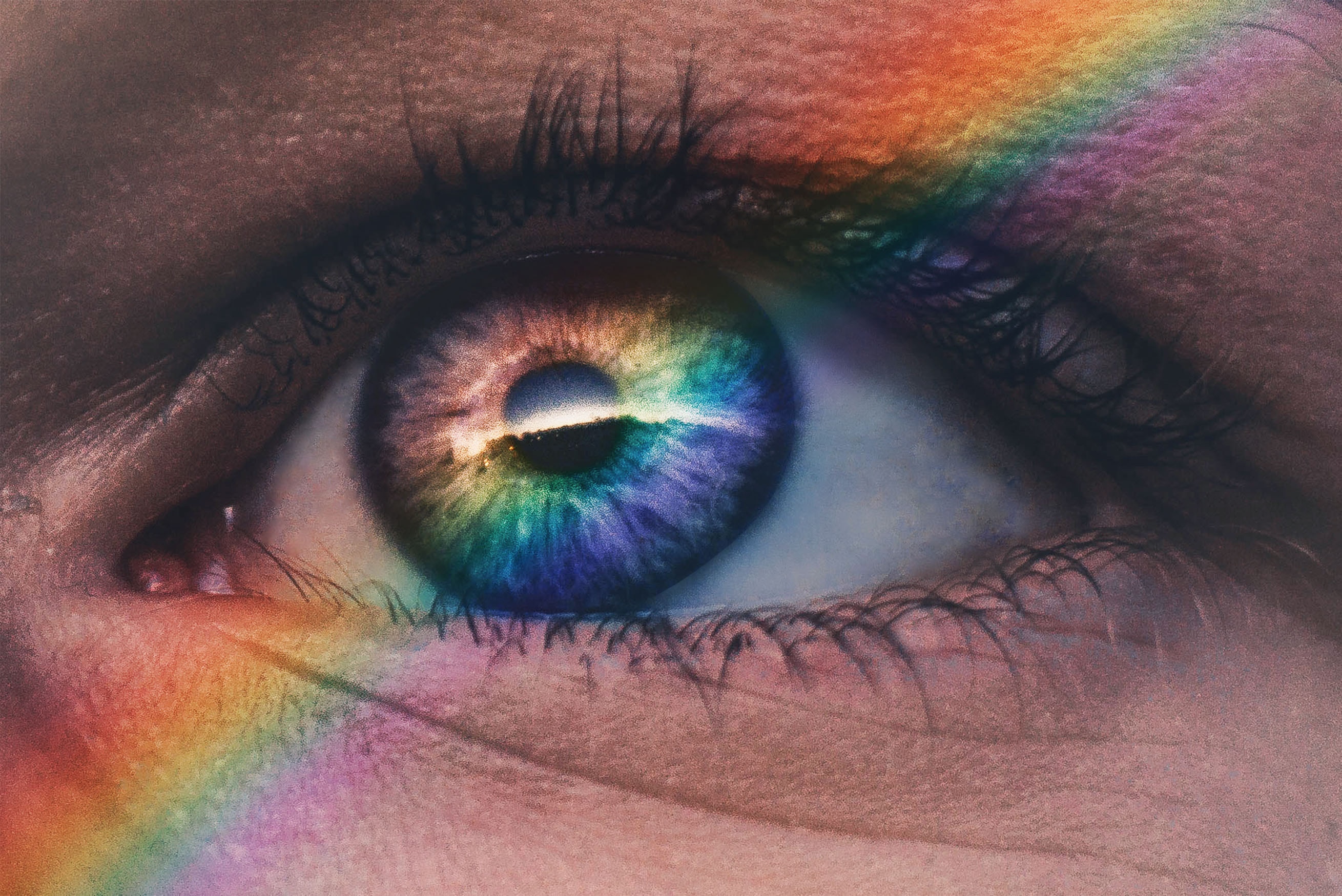 Ashoka, a global organisation that builds and cultivates a community of change leaders, invented the word "changemaker" in 1981. A changemaker is someone who sees a certain problem or challenge (in a local community, in society, in the world) and actively gets involved in finding a solution for it. Being a changemaker requires courage. From Latin, “cor” means "heart". Being courageous means, therefore, acting from the heart.

As Engineers Without Borders founder and inspiring changemaker George Roter says: "everyone has changemaking in their DNA; it’s just a matter of unlocking it".

What does that mean? Every one of us have inside our souls a flame that can be ignited to awaken our deepest callings and motivations to promote a positive impact in the world - being it locally or globally.

Reuters has dedicated an entire session of their website to people who have been bringing positive change. It says: "driven by a clear vision and solid purpose, entrepreneurs help to shape and reimagine the world we live in".

Another website called, Believe Earth, is only about changemakers. It says: "human beings who believe, inspire us and make things happen, they are real life heroes, people living right next door, or sitting beside us on the bus".

Do you want some examples of changemakers?

1. Charles Batte, a young man, seeking to save his village from environmental degradation, sparked a movement that has planted thousands of trees in rural Ugandan communities 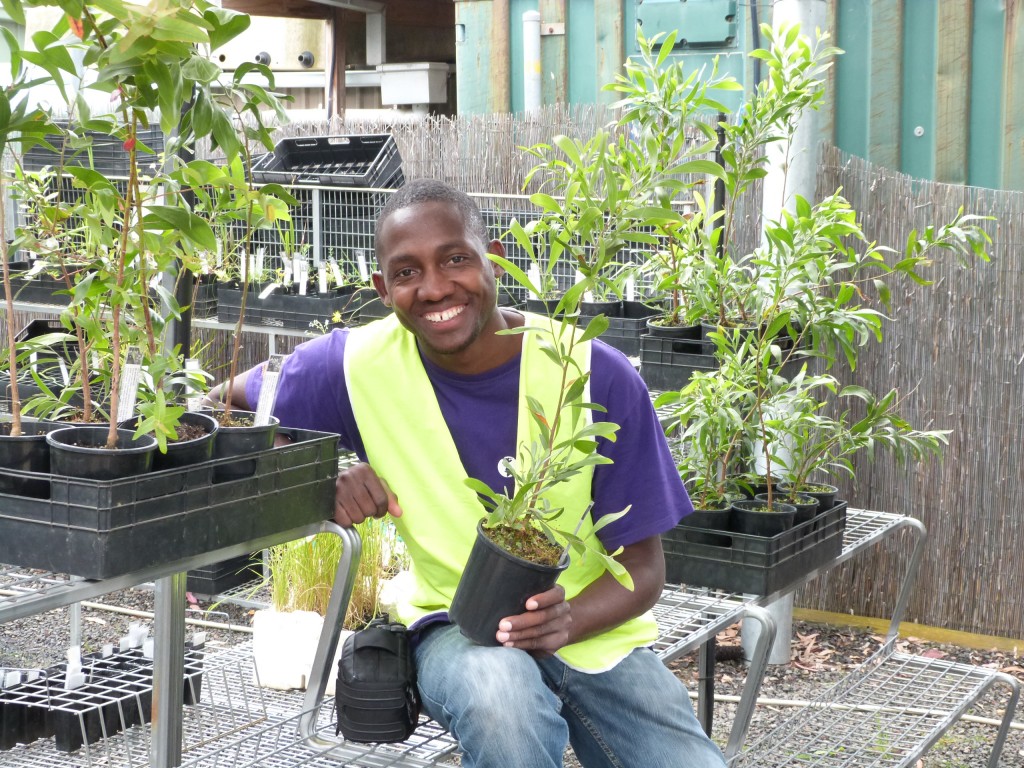 2. Carlos Nobre, a Brazilian researcher aims to use cutting-edge science to save the Amazon rainforest and generate income for its indigenous inhabitants 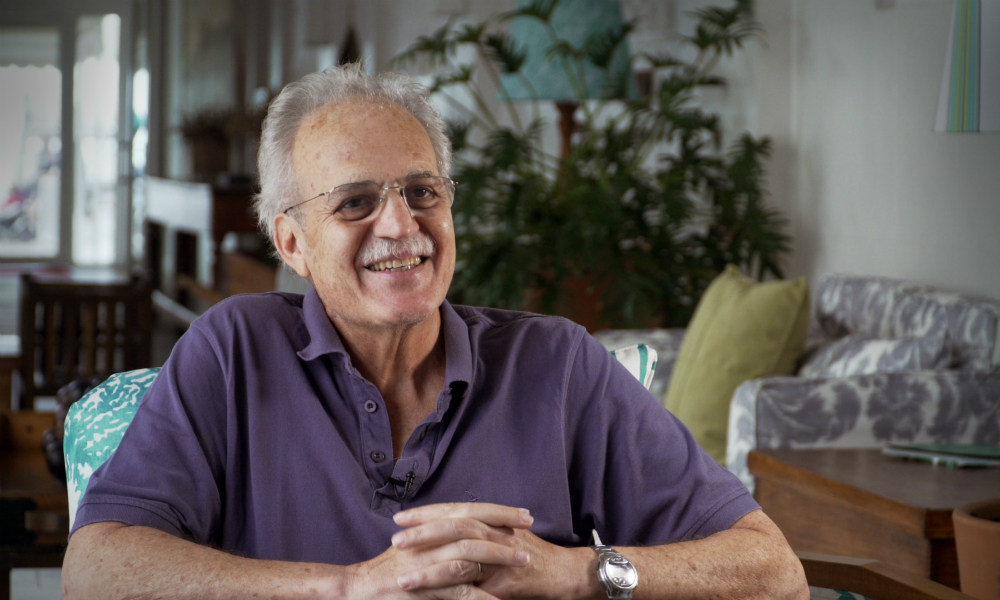 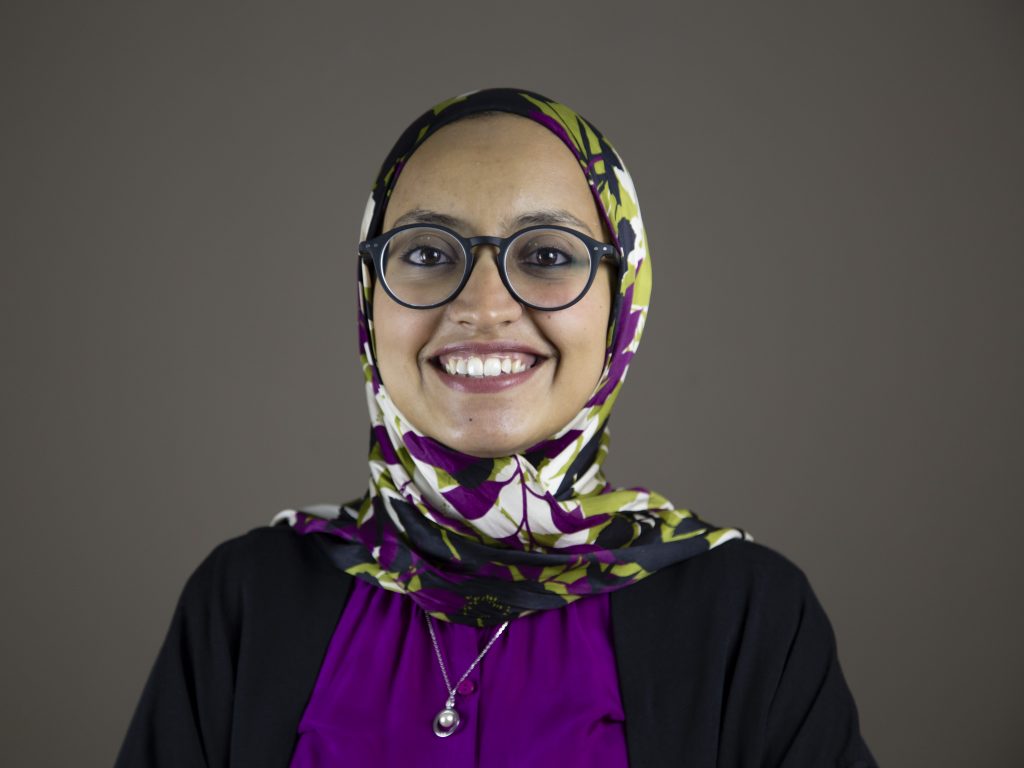 5. Emanuel Burger, only eight years old, does everything he can to avoid using plastic 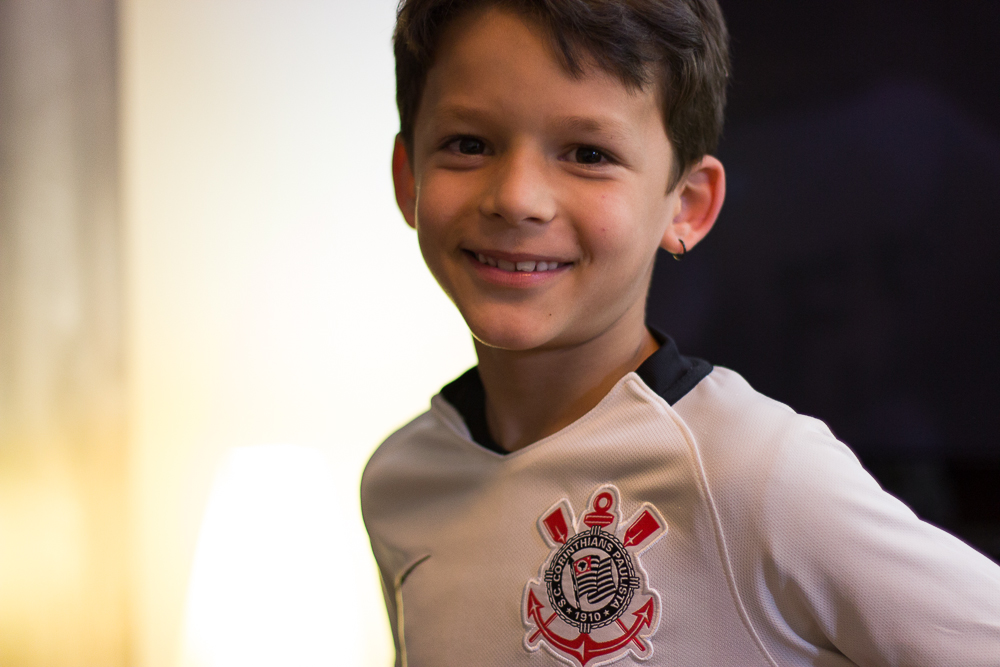 6. Joanna Macy, a writer and activist, teaches people how to turn suffering into light

And the list can go on and on and on...in the entire world.

The point of being a changemaker is that it happens from an internal feeling that comes with the empowering thought: "I CAN do something about it".

What is your dream?

What do you want to change in society?

What makes you feel emotional in terms of what is happening to the planet?

To make this article even more simple, let's remember of Gandhi's words: "be the change you want to see in the world". Don't know where to start from? So, start from within yourself. You were born to achieve great things and to leave good seeds behind. Live it fully! And you will see a better world being born. You'll be proud of yourself one day, when you look back on your life and see that things have become better because one day you decided to believe you could be a changemaker.