How important is nature to children’s emotional development? 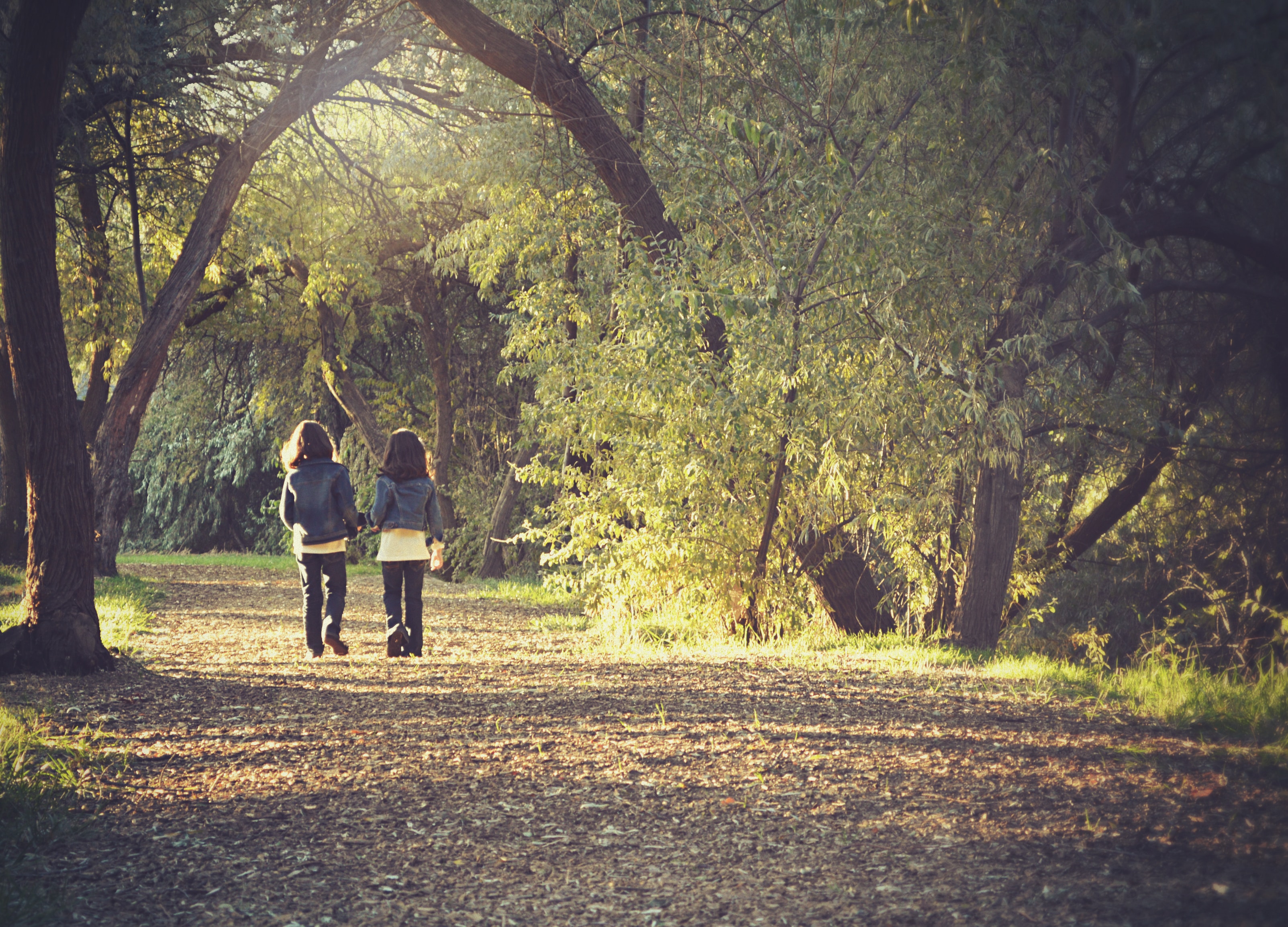 Photo by Jamie Taylor on Unsplash

Children need nature to properly evolve not only in terms of enhancing creativity but also for improving motor skills or just to have fun. Okay, we know that while playing outdoors in the natural world children can evolve in their imagination, their capacity to explore, they can find a sense of adventure and learning. But the benefits of this relationship goes deeper: being constantly in nature is key to children’s emotional health as well. This is well explained by American journalist Richard Louv, author of Last Child in the Woods: Saving Our Children from Nature-Deficit Disorder, a US bestseller book.

According to him, there are many children in the world suffering from what he has called Nature-Deficit Disorder. In the modern world, many boys and girls are being raised inside boxes , away from plants, streams, rain, trees, flowers, wild animals and the songs of birds. Jane Clark, professor of kinesiology at the University of Maryland, use the term “containerized kids" to define those who spend more time in car seats, high chairs, coaches and even baby seats watching TV, than in nature itself. And even when children go out into nature, they are often inside strollers being pushed by walking or jogging parents. “Most kid-containerizing is done for safety concerns, but the long term health of these children is compromised”, Louv explains.

Louv says that lack of nature in a child’s life can lead to anxiety, depression, obesity, hyper activity, stress, diminished use of the senses, attention difficulties, higher rates of physical and emotional illness, non-adequate children's concept and perception of community, risk to self-confidence and the ability to discern true danger. To come to this conclusion, Louv spent many years interviewing children from all over the world.

“Nature is often overlooked as a healing balm for the emotional hardships in a child’s life. Unlike television, nature does not steal time. It amplifies it. Nature offers healing for a child living in a destructive family or neighbourhood. Time in nature is not leisure time, it's an essential investment in our children’s health”, he writes in his book. 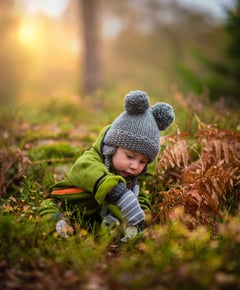 Photo by Janko Ferlic on Unsplash

If not going out to nature can potentially create emotional problems, going out can create solutions and prevent our future adults from many troubles. Louv explained that one of the main benefits of spending time in nature is stress reduction. Children that grow with reduced levels of stress have higher chances of a healthier life during their childhood but also as adults. According to him, being in nature is absolutely necessary for mental health and spiritual resilience.

Nature brings a level of healing to human’s physical health and emotions that no “boxes”, books or electronic devises can achieve. Going beyond, children who have a remarkable experience in nature today, can become earth protectors tomorrow. Says Richard Louv: “passion is lifted from the earth itself by the muddy hands of the young; it travels along grass-stained sleeves to the heart. If we are going to save environmentalism and the environment, we must also save an endangered indicator species: the child in nature”.